Differences Between the Two Rubbing Machines of JIS L0849 2013

The requirements of Japanese garments market are strict, both quality and performances for the products. As one of the most important properties for commercial apparels, color fastness determines the appearance and quality during usage.

JIS L0849 is the Japanese Industrial Standard specifies methods for determining the resistance of the color of the dyed textiles to rubbing. There are two types of rubbing tester with different structures in the standard. Type Ⅰ is crockmeter and type Ⅱ is GAKUSIN rubbing tester. Why there are two types of rubbing testers in one standard? We will discuss about the differences between the two rubbing machines on testing procedure and testing results to find out the real differences and the answer for the question above. 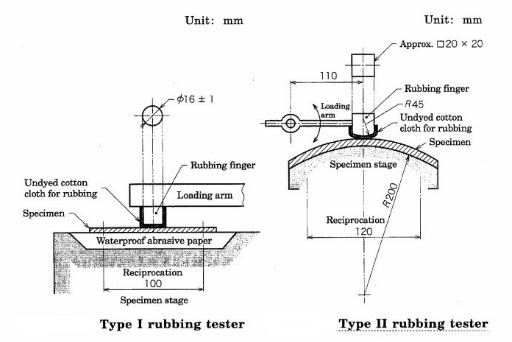 Operation
The reciprocation rate of type Ⅰ machine is twice as faster as that of type Ⅱ GAKUSIN machine. There are different requirements on rubbing times, samples numbers and testing times in the standard. 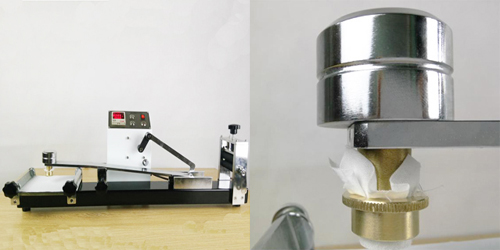 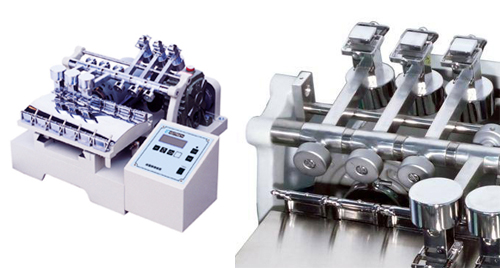 And the truth is that, we have more enquires and orders for GAKUSIN rubbing tester than crockmeter in Asian market. But the sales number is contrary for global market. That’s because the standards of European and American markets require more commonly on crockmeter for color fastness to rubbing. For more fastness testing instruments, you can check the column for more information.