Recently, the United States Boeing company launched a new type of space suit and spacecraft emergency escape device, is expected to be in 2018 to the International Space Station on the spacecraft put into use. Since the retreat of the US spacecraft in 2011, the United States to the International Space Station manned space are dependent on the Russian “Union” spacecraft. Trump new government came to power, shouting “the United States first” concept, the US companies to re-participate in manned flight and related product development must become a priority issue. US space development-related enterprises are catching up with this shareholder. 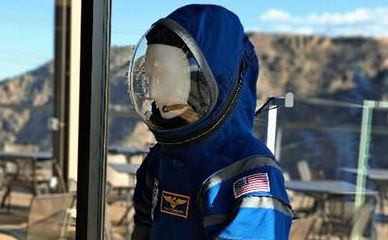 The new release of the new space suit in the helmet’s neck at the use of fiber material, replacing the fabric has been hard to expand the scope of the activities of the head. Use zippers, wires and wrinkles at multiple sutures in the space suit to make it more personal. The air pressure inside the space suit is also more convenient. The outermost protection from the external material of the space suit is anti-heat and anti-radiation. Space in the super-ultraviolet radiation and high temperatures above 200 ℃ is the astronauts in the cabin operations to face the trouble. Once the use of improper materials, space suits have torn, burning and other potential hazard for astronauts. Tracy Lips from David Clark, a co-development company from the space suit, said the space suit was lighter and more flexible and would be the standard design for the space travel era. 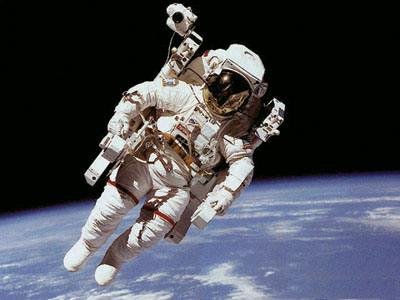 In addition, the spacecraft’s emergency escape device uses the same design as the valley slip, so that astronauts can freely control the speed of escape.

In addition to Boeing, NASA also ordered spacecraft from SpaceX, a space exploration technology company in the United States.