New Firefighter Protective Clothing and How to Test the Protective Performance

New firefighter protective clothing has been launched with the installation of the camera positioning, easy to transport data of the fire situation. This new protective clothing is more anti-high temperature, water proof, strong anti-acid performance. 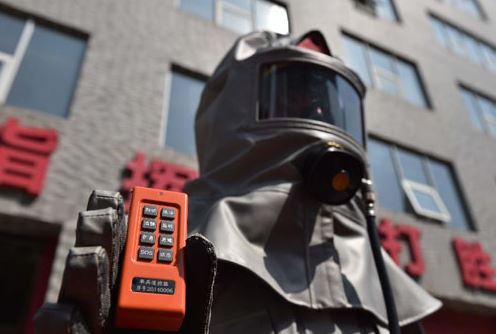 “This is to facilitate the fire fighters will rescue the scene of the situation the first time back to the headquarters, is conducive to command and rescue. In order to prevent the loss of the rescue process in the situation, to achieve a complex environment between the commander and firefighters voice, Video communication and positioning function, to facilitate the commander to grasp the first real-time dynamic in the subway, the ground commander and into the ground 3, depth of about 500 meters between the firefighters voice and video and other information transmission is normal. 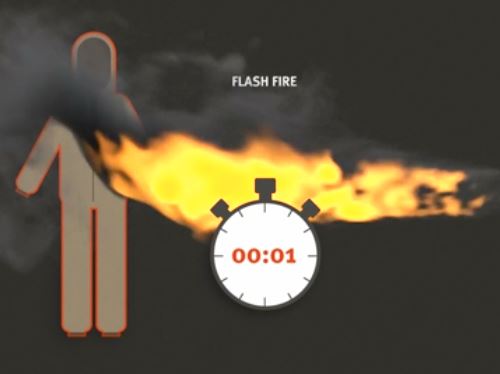 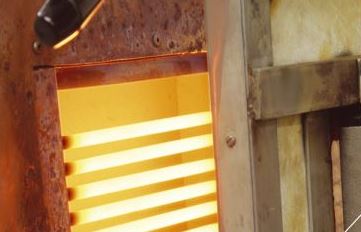 For radiant-heat protective performance(TPP) testing, it is to determine the visual assessing change after exposed to a specific level of radiant for a specific time and radiant heat transfer indexes of time for temperature rises of 12℃, 24℃ in the calorimeter. 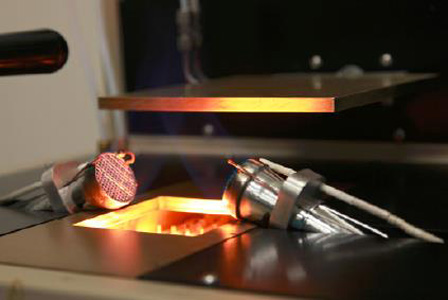 For thermal protective performance testing, it is for measuring the heat transfer of horizontally mounted flame-resistance textile materials when exposed to a combination of convective and radiant energy. By detecting the sufficient heat energy passes through the specimen to cause the equivalent of a second-degree burn injury in human tissue. The heat transferred may be compared with times for 12℃ and 24℃ temperature rises in the sensor to determine the heat transfer index of the specimen to indicate the thermal insulation performance. The rate at which the temperature of the heat sensor rises is a direct measurement of the heat energy transferred. The heat transfer may also be compared with the times for the heat energy transferred through the specimen to cause a second-degree burn, the thermal threshold index, as based on human tissue tolerance data.