Researchers from Binghamton University have developed a textile bio-battery that can serve as a foundation for future wearable electronics. Seokheun Choi, assistant professor of electrical and computer science at Binghamton University, and the researchers in his team made this new flexible battery which has better performance to produce power than the paper-based microbial fuel battery they launched before.

Fabric-based batteries still have stable power generation even after repeated twisting and stretching. Microbial fuel cell battery is considered by some researchers to be the best power source for wearable devices because microbial cells can act as biocatalysts to provide a stable enzymatic reaction and long service life. Even the sweat from the human body can act as a potential fuel to support the vitality of bacteria.

Choi said there is a clear and pressing need for flexible and scalable electronics in the future as it can be easily integrated with a wide variety of environments to collect real-time information. He added that such electronic devices, even when used on complex curvilinear shaped substrates, also be reliably performed. 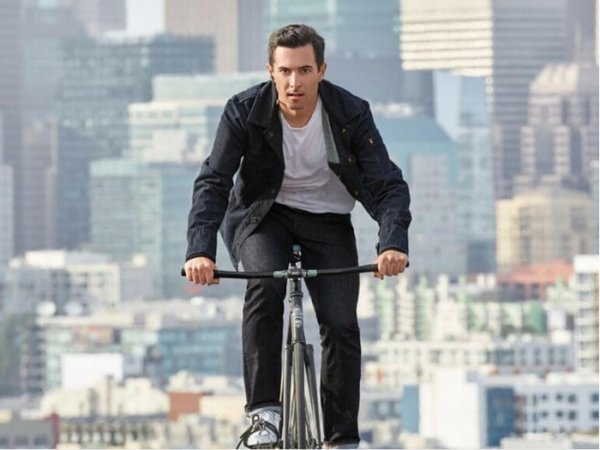 Wearable device research and development is still in its infancy, but it is easy to see how batteries of this nature are beneficial for the following new technology products. For example, Levi’s Commuter Trucker smart jacks utilize removable “snaps” to drive the premium features of jackets. Imagine how good such a wearable would be if we had its power woven directly into the garment.

Relevant news: New Kind of Nanofiber will Advance the Development of Energy Storage