Home News and Events Fast Fashion Will Enter the ‘Made in Russia’ Era?

Fast Fashion Will Enter the ‘Made in Russia’ Era?

In recent years, from the manufacturing to the creation of China gradually lost the “world factory” position. After some of the labor-intensive industries moved to Southeast Asia, Russia also seems to develop a new foundry power. Recently, the Spanish fast fashion giant Zara and Russia signed an agreement, will try to produce clothing in the fighting nation.

“We agreed to set up a project team that will work with Zara in the future and help to include a reliable Russian partner, all of which will accelerate the localization of Zara’s Russian supply chain,” said Viktor Evtukhov, vice minister of Russian industry and trade.

Prior to the production of clothing, Zara earlier this year confirmed the production of its home products in Russia, and intends to expand their local supply chain resources. The Russian Ministry of Industry and Trade will then provide a list of factories at Zara headquarters, while Zara will send relevant experts to test the actual performance of these plants. 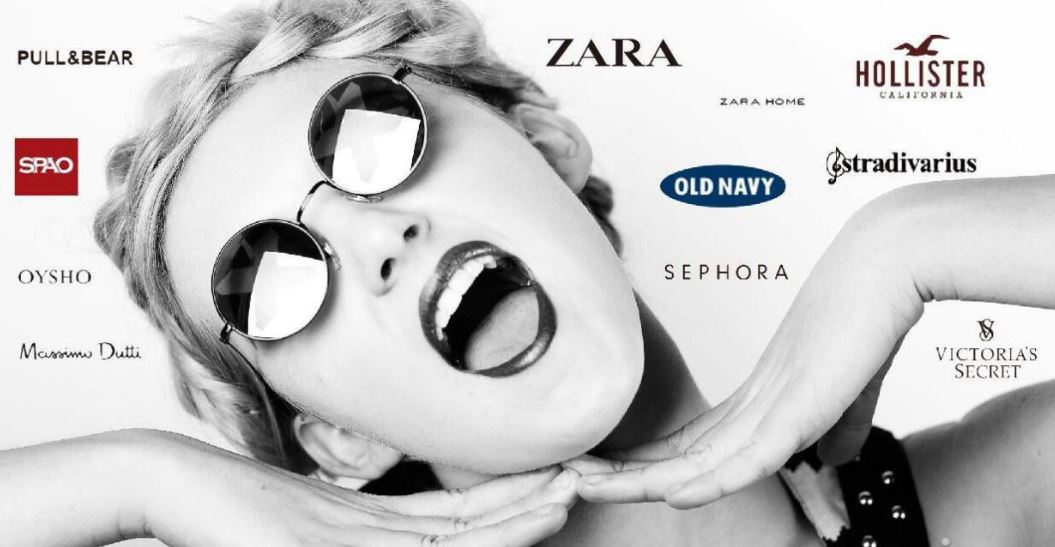 According to Evtukhov, Zara’s number of products manufactured in Russia will double in this year, and “in 2017 they plan to sell millions of products in our country.”

The cooperation was facilitated by the Russian Ministry of Industry and Trade. In the past two years, the Russian government has actively attracted foreign brands in the local production, IKEA and H & M are in the spring last year received a production license, it is learned that Japan’s UNIQLO is also the next contact list. In accordance with the development of this posture, Russia is expected to become a new round of fast fashion production base camp.

The trend is related to the increase in domestic production costs in Russia. Last year, the Russian Textile Industry Association said that Russia’s production costs have been flat with China, in some cases may also be cheaper 10%, so foreign and Russian domestic brands began to withdraw the production line from China to resist the cost of rising prices To some of the chain reaction, such as finished product prices or profit margins narrow.

And “the increase in the unemployment rate provides more cheap labor, so that retailers are very interested.” Investigation company Infoline Chairman Mikhail Burmistrov said. Russia’s Beyond the Headlines observed the trend in May 2016, saying that with the ruble devaluation, Zara, Pull & Bear and Massimo Dutti and other sister brands are interested in moving the production address to Russia, it is reported that held Abtex, the parent company of the above brand, has already started negotiations with the Russian authorities.

However, according to “Guardian” reported in 2014, according to Zara in the past, when the year it produced most of the clothing in China, sold mostly local stores, which is fast fashion to achieve a local brand strategy, intended Shorten logistics costs and facilitate the management of orders. While the same logic can also land in Russia, but the premise is that the brand in the Russian market is large enough and profitable, according to the data provided by Russia Beyond the Headlines, from 2007 to 2016, Inditex stores in Russia From 29, increased to 485.

According to IKEA and the Russian Ministry of Trade reached an agreement, the brand is also to achieve the supply chain localization will be moved to Russia, the factory, but only 60% of the current, the number is still growing.

Therefore, if Russia wants to become a global light industry distribution center, I am afraid still yet time. It needs to consider the focus of the Russian economy is the status quo in the end can last long, and this low-cost advantage can hold a few hours.

Burmistrov believes that Russia’s manufacturing process is satisfactory, but the low cost of the ruble is difficult to maintain, “unless Russia can provide other competitive advantages, or brand long-term investment in Russia, or local manufacturers to establish a continuing relationship is no significance “Moreover, there have been some factories accused some of the foreign brands just to produce, but do not value the Russian consumers.