Amazon is Busy Working for Its Own Sportswear Brand

Amazon is trying to grow its supply chain and retail businesses to achieve the goal of larger share in the consuming market. Amazon not only increased the number of its self-support products, but also improved the logistics service quality in last year. As a third party logistics supplier, Amazon has sent out more than 2 billion items of products in 2016. 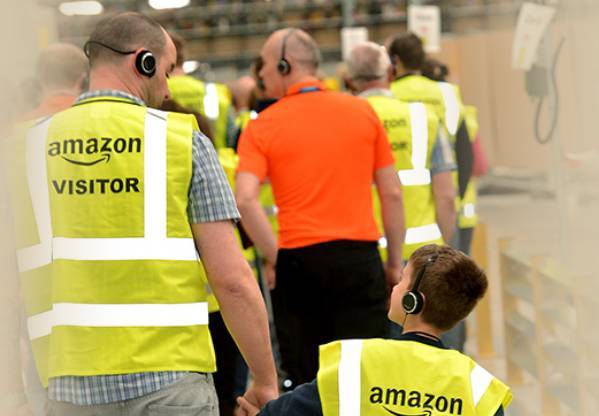 Based on the deep and entire understanding of the demand for online customers, Amazon launched more self-products in last year. Early in 2016, Amazon launched seven brands of apparel: Franklin&Freeman, Franklin Tailored, James&Erin, Lark&Ro, North Eleven, Scout+Ro and Society New York, including men’s suit and shoes, women’s leisure and fashion apparel, children’s clothing and accessories. They brought its own men’s shirt brand in last December and announced that they would focus on the basic models for all the self-support brands. 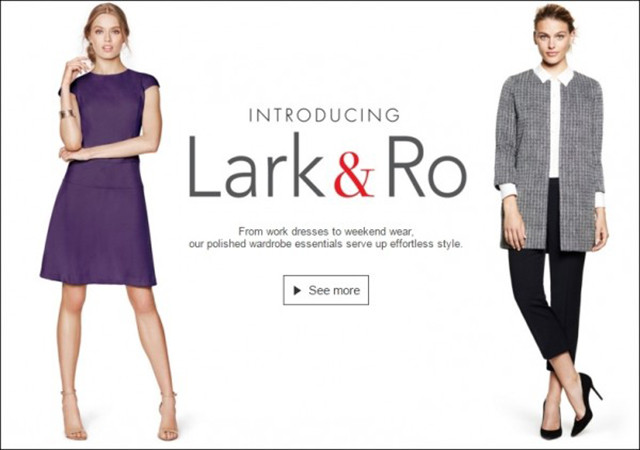 At the same time, Amazon posts the recruitment advertisement for senior manager of self-support sportswear brand. It is a part of the project of exploring its self-product brands.

As one of the biggest online suppliers and a successful shopping search engine for over 55% online customers, Amazon won a big success for its logistics service. Benefits from its Prime member shopping service, Amazon got a 50% growth in the holiday of 2016. 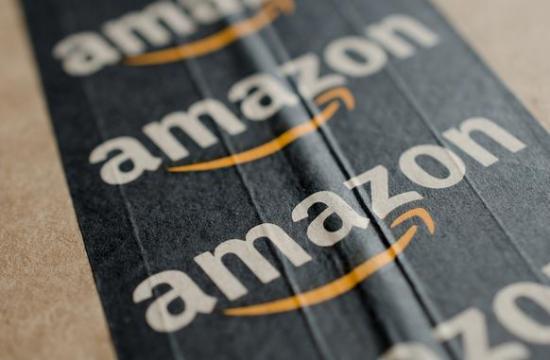 Peter Faricy, the vice president of Amazon market, said that, Amazon could help brands owners and retailers to contact with the customer all over the world. According to their researches, Amazon brought more than 600 thousands new jobs for third party suppliers.