Differences of Smoke Density Test between ISO 5659 and ASTM E662

Smoke is one of the most risky factors of fire to cause death. Researchers usually use smoke density to measure the smoke amount of material during the combustion. The more smoke burning materials released, the higher smoke density index of the materials are. It is also worse for people evacuation and fire extinguishing in the fire scene.

The tested specimen are mounted within a certain volume chamber and exposed to fire or specific thermal radiation. The smoke evolved is collected in the chamber or the attenuation of a light beam passing through the smoke is measured. The specific optical density and mass optical density or heat loss will be used to reflect the smoke density index.

The NBS smoke density chamber and photometric equipment are almost the same for ISO 5659-2 and ASTM E662. But they have many differences on heating, specimen holding, procedure, etc. You can find the detailed differences in the form below. 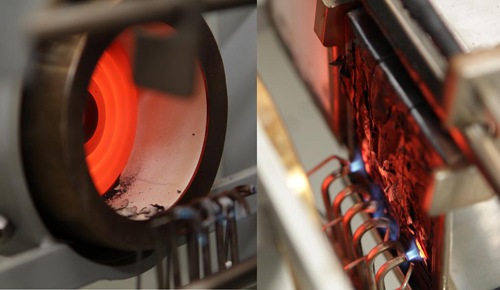